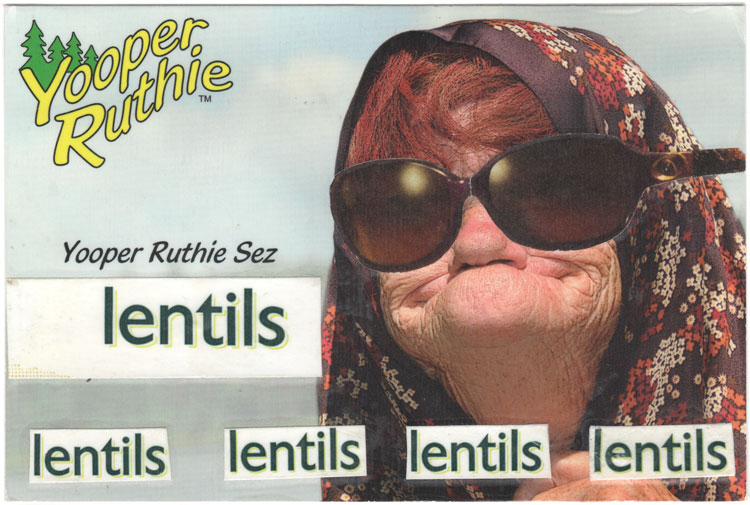 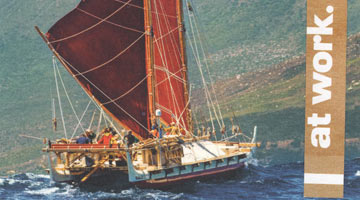 Stickers and collage on a notebook, pretty simple stuff.