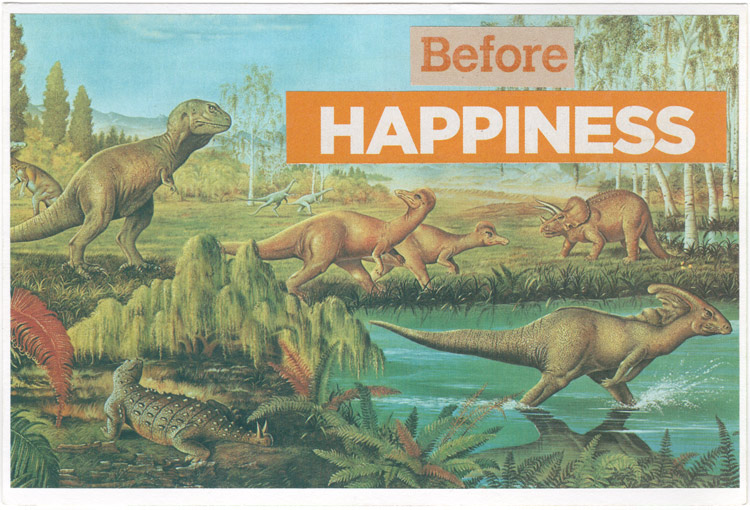 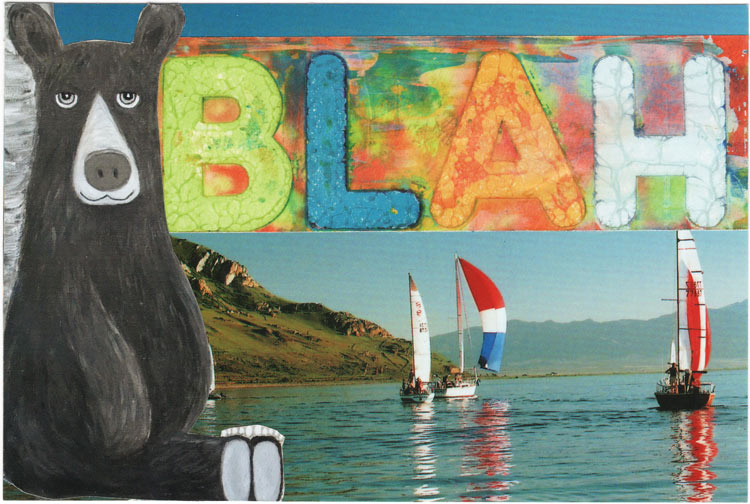 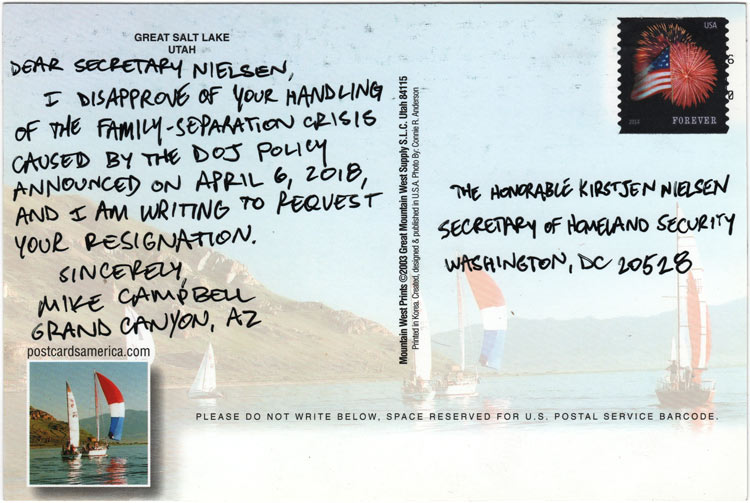 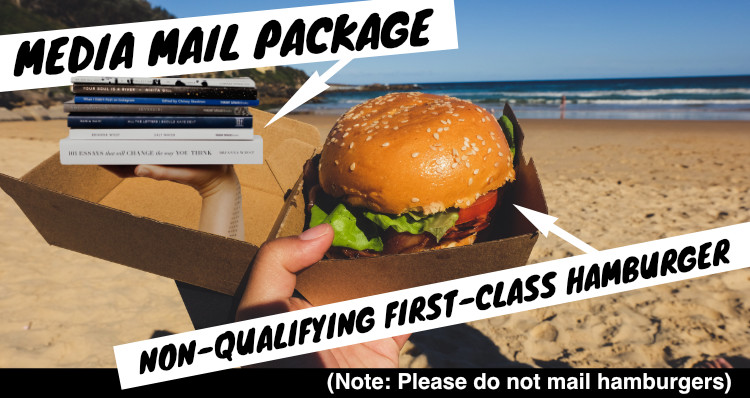 Inspected in accordance with standards in Domestic Mail Manual (DMM) 173.2.2

Yesterday I went to the post office to pick up a book a friend sent me. He sent the package by media mail, but the USPS delivered it postage due. The USPS had opened the package and inspected its contents to confirm eligibility for media mail rates. Additional first-class postage was due for a one-page letter my friend had enclosed with the book.

I paid the fifty cents due for the enclosed letter, and I received the package. It was stamped “Opened for inspection by USPS” and contained a slip explaining why extra postage was due.

The inspection didn’t surprise to me. Whenever I’ve sent a book by media mail, postal workers have always explained that media mail is subject to inspection. What was (or has been) a surprise to me was the postage due on the enclosed letter. This has been a recurring issue for me. In my experience the rule for enclosed personal messages in media mail has been applied inconsistently.

What happens to media mail when USPS determines it contains non-qualifying enclosures?

What can you send with qualifying media mail? What can’t you send?

In my case, I believe that the USPS inspector erred in his or her determination that the enclosed letter required additional postage. As of November 2018, it looks like these are the standards for enclosed letters (DMMM 173.6.4):

If you look at the standards linked above, you’ll also see that there are rules regarding enclosed invoices and written markings on qualifying materials.

So was additional postage really due?

The parts that look relevant for my purposes are:

In my case, the letter was a personal greeting to accompany the book. In the letter, my friend said hello and explained how he had found the book at used book sale. This seems to meet all the criteria explained above, and postage was paid based on the combined total weight of the host piece (the book) and the incidental letter. In my reading of the rules, no additional postage would be due.

I paid it anyway, because it was only fifty cents, I didn’t have the rules in front of me, and I’m not a crank who enjoys making scenes at the post office. But I am interested in what USPS rules do and don’t allow, hence this blog post.

How to avoid extra postage due for first-class enclosures in media mail?

Perhaps you enjoy sending personal emails or have an old fax machine you could dust off. I suggested to my friend that he try the placing the following boldfaced text at the top of his next first-class media mail enclosure:

“This incidental enclosure is a personal message or greeting closely associated with but secondary to the host piece, and it has been prepared so as not to interfere with postal processing. Media mail postage has been paid based on the combined weight of the host piece and this incidental enclosure. It should meet all criteria described in DMM 173.6.4, which describes when incidental first-class mail matter may be enclosed within media mail without payment of first-class postage. Thank you for your hard work and may the Force be with you.”

I’m interested in hearing whether others have had similar experiences. What happened? How have postal workers explained the rules to you?